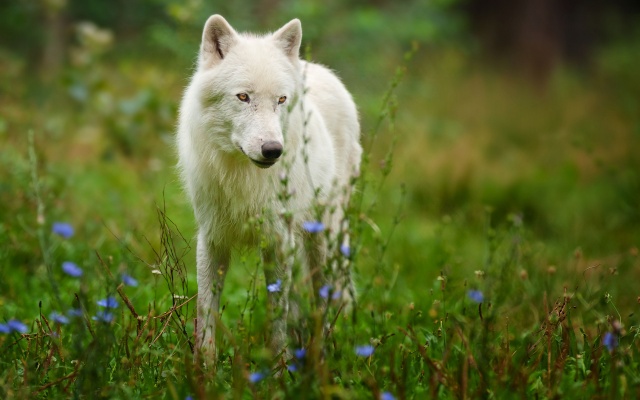 Yo my wolfie homies, its springtimesha -Xan

Roleplay has pretty much stalled out again, and after much discussion, a few solutions have been suggested:

Rough idea for new ranks
0 Posts:cool token
+ You are a Pup [Character Limit: 1]


700 Posts:cool token
+ You are a Healer [Character Limit: 7 at administrator discretion only]


850 Posts:cool token
+ You are a Pack Leader [Character Limit: 8 at administrator discretion only]

The tokens would be little graphics that go next to your username, and are completely optional.

Elite Characters
In order to directly combat inactivity, Moderators and Admins would be allowed CONDITIONALLY to control characters that are inactive. In order for an elite to RP an inactive character;

In order to prevent this problem in the future, a contract would be instituted that members would have to agree to stating that they would surrender their characters if they disappear with or without LoA. If this becomes a significant issue (i.e. people returning to reclaim characters) we can discuss allowing players to rewrite posts made by the elites.

PLEASE LET US KNOW WHAT YOU THINK ABOUT ALL OF THIS!
ANY AND ALL FEEDBACK IS USEFUL! 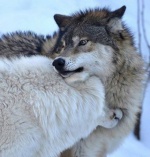 Contracts have been sent! Please sign and message back your forms to Cricket before November 1st

As part of the reboot of the site, this contract has been sent to all members of Wolves of the West Lands. If you would like to remain an active member of this site, please sign and return this form by Saturday, November 1st. At that point, all members who have not returned this form will be considered inactive and the admins will assume control of your characters. Please message an administrator or moderator if you have any questions or concerns. Thanks!

Code:
I, [USERNAME], agree to surrender my characters to the Moderators and Administrators of this forum upon the event that I do not or cannot visit this site for a period of at least [3] months. I understand that Elite Control would render my characters completely and totally subject to the decisions and RolePlay of the Elites, and may result in a number of consequences, up to and including death of my characters.

Thanks to all who submitted their contracts! Expect roleplay to start up again by the end of the week as the Elites begin jumpstarting inactive characters!


If you have not submitted your contract and still want to be considered active, there will be a detailed explanation about reclaiming characters in the rules/joining template soon.

Page 1 of 1
Permissions in this forum:
You cannot reply to topics in this forum
Top posters
Most active topic starters
Top posting users this month